Leo „Bud“ Welch is an 82-year old Mississippi-based Blues and Gospel musician who released his debut album earlier this year, taking the Blues world by storm. After decades of hard work in the cottonfields and the woods, missed opportunities and gigs in local juke joints and churches, Leo’s very late international success is a story that needs to be told.

Our goal is to make a feature documentary called I don’t know what you’ve come to do – The Story of Leo “Bud” Welch. The film will be a reflection upon country life in Mississippi over the past 8 decades and how it formed Leo “Bud” Welch’s music that touches so many people these days. 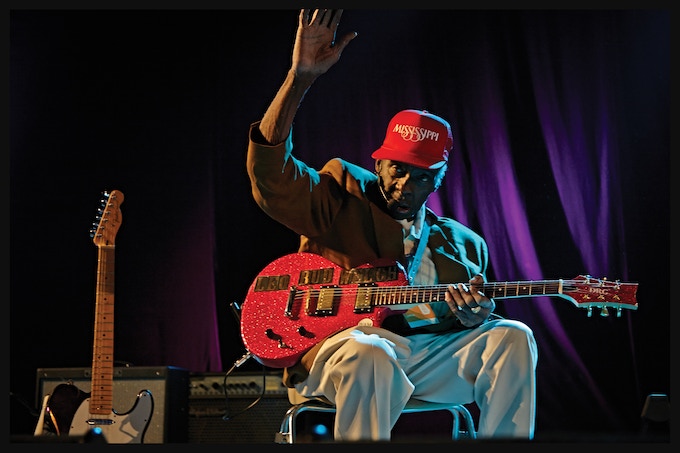